Thanks to Koch Media, distributor of KOEI TECMO GAMES titles for the italian territory, we had the privilege to interview Keisuke Kikuchi from the  GUST development team, well know for Atelier saga, Nights of Azure, Ar tonelico and many others, in charge of developing the new game based on the manga series by Hiro Mashima, FAIRY TAIL.

Awarded as our  Game of the Month of this July, FAIRY TAIL is the first game iteration of the series coming to West. It will finally be available in Europe the next  July 30 on PlayStation 4, Nintendo Switch and PC. Please take a look to our exclusive interview! 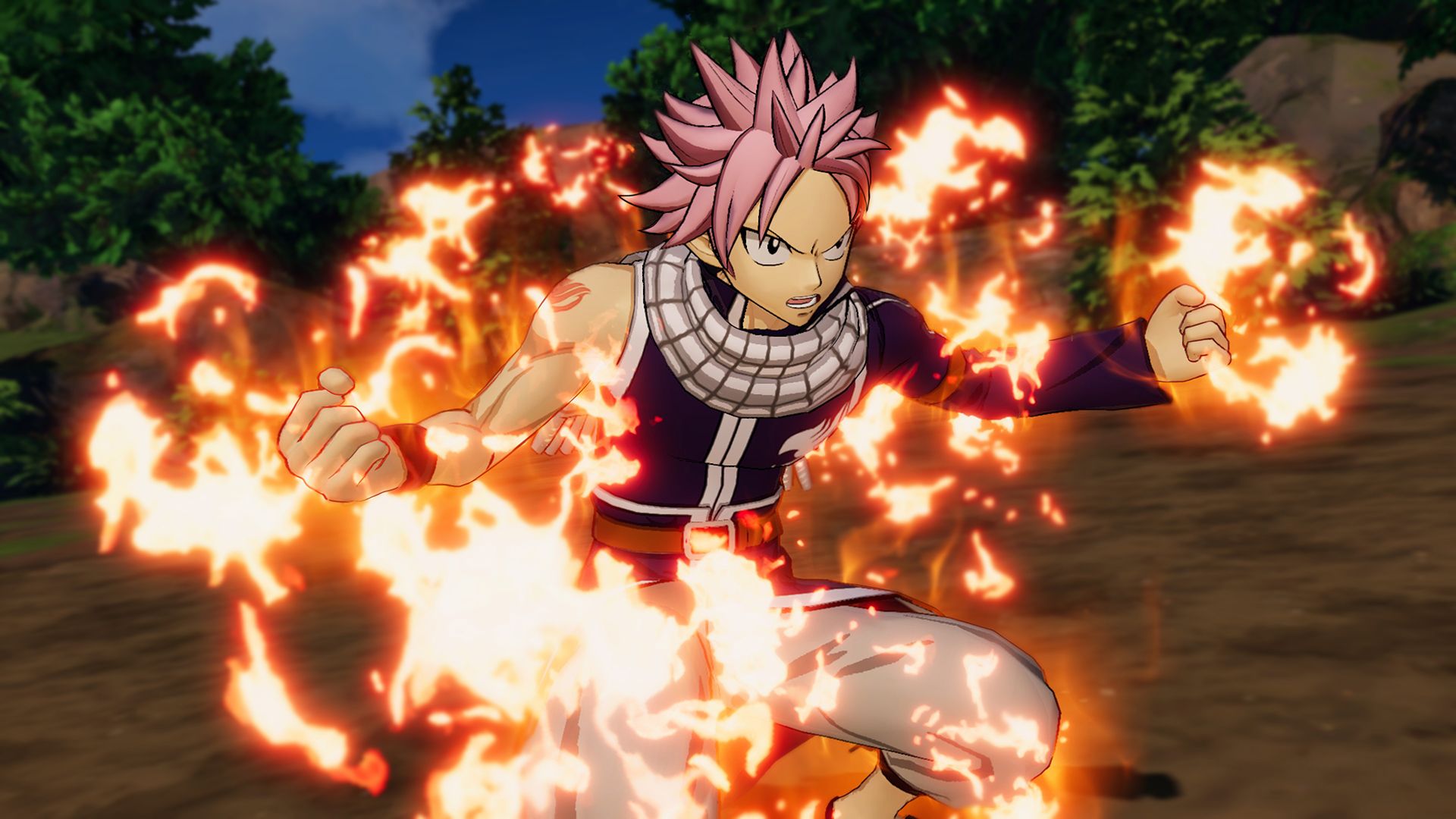 How did the idea of developing a turn-based RPG in the FAIRY TAIL universe come about? Was it KOEI TECMO that entrusted GUST with the task of making it, rather than leaving it in the hands of teams like Omega Force to make it a Musou game? Or was it Kōdansha who specifically asked for it to be made by GUST?

I really think that the ability for fans to use amazing magic, strengthen the bonds between their characters and improve their guild work well with the RPG game cycle. KOEI TECMO proposed the opportunity to the Gust team to take on the development of FAIRY TAIL.

Before FAIRY TAIL, or during its development, have you considered the idea of creating RPGs from other anime and manga that do not yet have video game adaptations?

Yes, I have. I can’t mention any specific titles, but we are considering game adaptions of anime and manga series.

Will we find some similarities or mechanics already seen in previous studio titles, such as the various Ateliers, Ar Tonelico, Nights of Azure and Blue Reflection, in FAIRY TAIL? Or will the gameplay of the title be completely new compared to what we’ve seen in the past?

While we didn’t intentionally incorporate anything, the game engine and our general knowledge from creating other game titles definitely made its way into the development process when we were bringing the characters to life and ensuring that their unique characteristics came across in the game system. Linked magic abilities and building up the guild, along with creating Lacrima, all includes aspects of some of our past titles. We made sure to use all of this to bring out all of the most important original aspects of FAIRY TAIL.

Last September you mentioned the possibility of releasing the game also on Xbox One in the West, but in the end the last we’ve heard from GUST was “we’re thinking about it”. What will become of the Xbox version of FAIRY TAIL? Can we expect to see it in the future, perhaps following the release of Xbox Series X, maybe in an “enchanced” version?

We currently don’t have any plans to release FAIRY TAIL on Xbox One or Xbox Series X. If we have the opportunity to do this in the future, we will definitely take it into consideration.

Will the game’s soundtrack remind the fans of the original animated series or will it only contain songs and scores composed specifically for this game?

All of the songs were made for this game. We referenced the music from the anime when choosing the instruments and the melody for each song. Our goal was to ensure that fans of the anime would easily be able to get the same feeling from these new songs as those featured in the anime.

Our thought process in choosing the Grand Magic Games arc was due to the fact that many of the main characters appear in full force during this part of the story. Also, Natsu returning after 7 years in order to revitalize the guild also worked well as an element of the game.

Will there be references to the sequel manga FAIRY TAIL: 100 YEARS QUEST (FAIRY TAIL: Hyaku-nen kuesuto) in the game?

There won’t be any story content from the FAIRY TAIL: 100 Years Quest manga, but by meeting specific requirements the player can unlock an S Rank Quest Board. The 100 Years Quest appears on this Quest Board as a high difficulty level quest.

Is this game aimed at existing fans of the series, or can someone with no prior experience with the original manga or anime adaptation enjoy it as a standalone JRPG?

Our goal was to ensure that FAIRY TAIL appealed to fans of the series. However, we also made an effort to develop the game so that players that have never read or watched the series before can follow the story and understand the various traits of the characters. I hope that fans can enjoy the game, anime and manga together.

What technical differences can we expect between the PC, PS4 and Nintendo Switch versions of the game?

When using the handheld mode on Nintendo Switch, the resolution will be 720p. TV mode will have the same resolution and framerate as the other versions which is targeted at 1080p and 30 FPS.

You have already confirmed that the main storyline will last about 30 hours, to which the side missions will add up. Will there also be some sort of post-ending content or a New Game Plus mode?

Yes, after the main story ends, there is an epilogue which includes endgame content.

The release date was postponed several times before settling into July. What difficulties have you encountered in developing FAIRY TAIL? Are they all due to the hardships of working from home because of COVID-19 or were you not satisfied with the results obtained thus far?

The main reason for the delay to June was to allow our team to create a title that fans would be really satisfied with, and also increase the quality of the game and include additional content. The delay to July was due to the change in work environment that the development team had to transition to due to COVID 19. In addition to the development getting delayed, the manufacturing process was also affected, making it difficult to meet our original schedule.

Have you already thought about any DLC to be released after the game comes out? Could some of them include content from Hiro Mashima’s other works, such as RAVE or the more recent EDENS ZERO?

We are working on developing DLC now. There is still a lot of content we want to add from the FAIRY TAIL series so there will not be any characters from other series. However, if there are a lot of requests for this from fans, I will consider it in the future.

Do you want to leave a message to our readers and to all fans of GUST games and FAIRY TAIL fans?

This is the first time that FAIRY TAIL is receiving a game adaptation overseas, and we are excited to bring this world, filled with magic and fantasy, to the players. FAIRY TAIL gives players the freedom to play the game as they like and level up their favorite characters while enjoying the world around them. If any fans of our RPGs watch the trailer and become interested in the FAIRY TAIL series, we hope that they watch the anime along with playing the game.

Thanks to GUST, KOEI TECMO GAMES and Koch Media for this interview. Please look forward our FAIRY TAIL review. The game is scheduled to be released in Europe the next 30 July.

BRIGANDINE: The Legend of Runersia per PlayStation 4 – Recensione