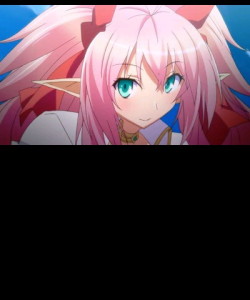 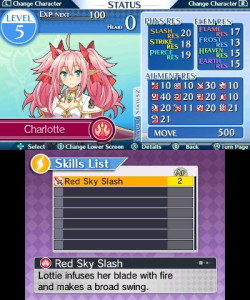 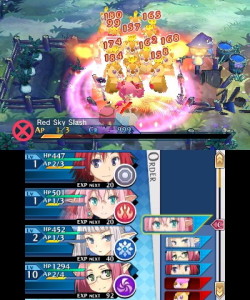 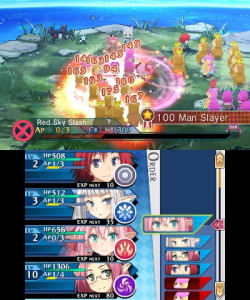 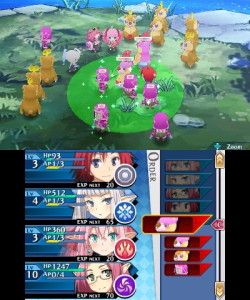 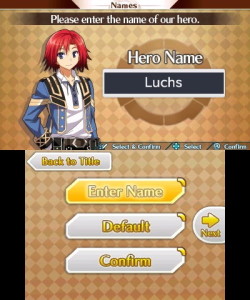 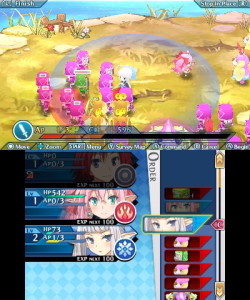 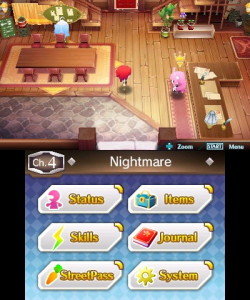 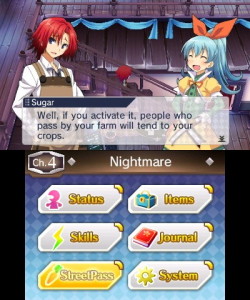 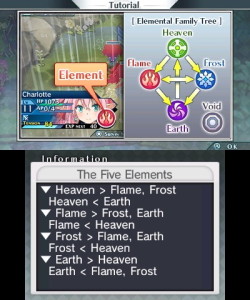 Lord of Magna: Maiden Heaven is a strategy RPG adventure from the famed producer of the acclaimed Rune Factory series. Main character “Luchs” is an unsuccessful innkeeper forced to excavate crystals to make his way in life. One day while digging, he discovers a mysterious fairy maiden encased in a crystal! On awakening, the fairy maiden starts Luchs on a fantastical adventure where he must battle monsters, discover and uncover the secrets of six more fairy maidens, manage his inn and much much more!

Lord of Magna: Maiden Heaven features an innovative turn based battle system. Movement range is dictated by a circle of reach, and attacks will affect multiple enemies if they are within this circle.

“We’re extremely excited about finally announcing Lord of Magna: Maiden Heaven for Europe and Australia” commented Steven Tarry, Marketing Manager, Marvelous Europe. “Hot on the heels of the successful European release of Rune Factory 4, we expect fans to get lost in this magical experience. “

Seven Heroines, Seven Stories – Each of the seven fairy maiden heroines who come to inhabit the inn have their own stories to tell, and building relationships with them will unlock new, specialised attacks to aid in combat when they join the battle party

Strategic Combat Makes Every Turn Count – “Bowl” over as many enemies with a single strike as possible, challenging players to line up melee, ranged and magical attacks so frontline enemies are knocked into others for maximum collateral damage

Craft Your Way to New Skills – In addition to unlocking new abilities, participating in Free Battles and registering for StreetPass™ can provide rare crafting items for use in creating new skills to help turn the tides of battle

Adjustable Difficulty Levels and More – Players can toggle among Easy, Normal and Hard difficulties, use the Fast Forward feature to speed up combat as desired, or relive fond memories via in-game movie and art galleries

Marvelous Europe’s sister company Marvelous USA will also release Lord of Magna: Maiden Heaven in stores in North America from June 2nd at a suggested retail price of $39.99, as well as digitally on Nintendo eShop at the same price.

BRIGANDINE: The Legend of Runersia per PlayStation 4 – Recensione

Yakuza 6: The Song of Life per Xbox – Recensione